Have you ever wondered where the wedding traditions we practice come from? Now you don’t have to! We did some research and here’s what we’ve come up with:

This phrase first appeared in 1883 as “Something Olde, Something New, Something Borrowed, Something Blue, a Silver Sixpence in Her Shoe,” (thespruce.com).

The something old is meant to be a symbol of the bride’s “old” family, her past and her traditions.

The something new is a symbol for the bride’s new life with her husband.

The something borrowed is intended to be borrowed from a married woman who has experienced a happy marriage.

The something blue is a symbol for purity, love, and faithfulness.

The sixpence? Well that was intended to represent future prosperity and wealth in the marriage. If you can get your hands on a sixpence, it's not too late to bring this part of the tradition back! 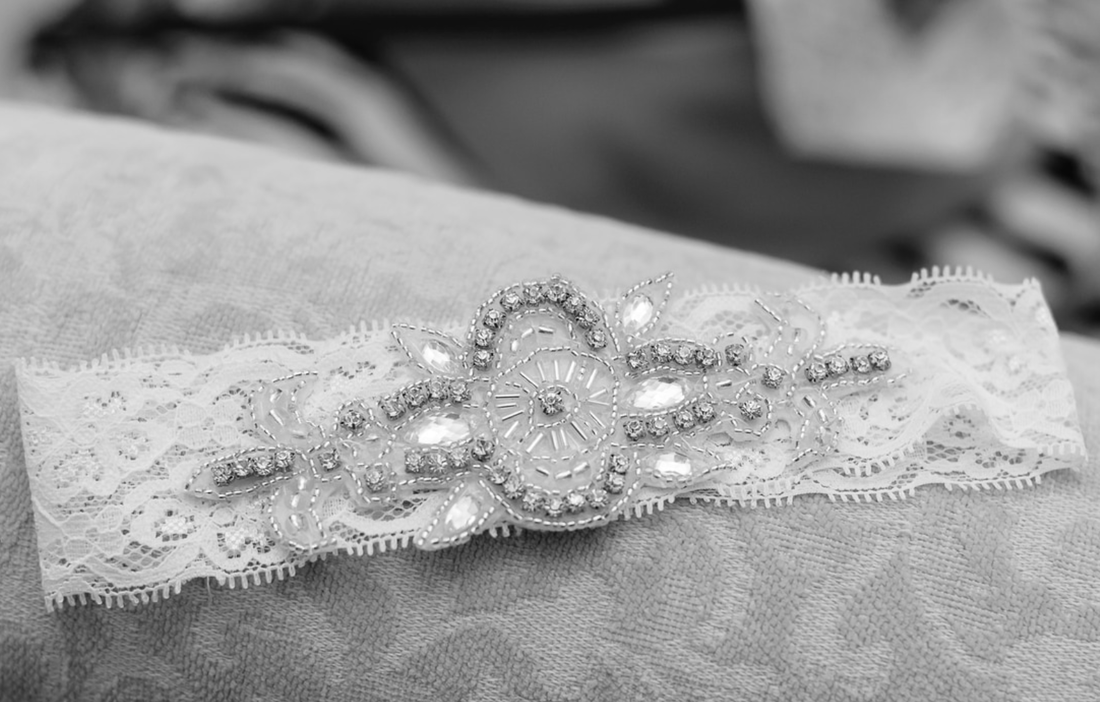 ​Believe it or not, it was once considered good luck to obtain a piece of the bride’s wedding garment or flowers the day of the wedding. Finally, couples got proactive and started tossing the garter and bouquet toward guests to prevent them from getting them themselves. 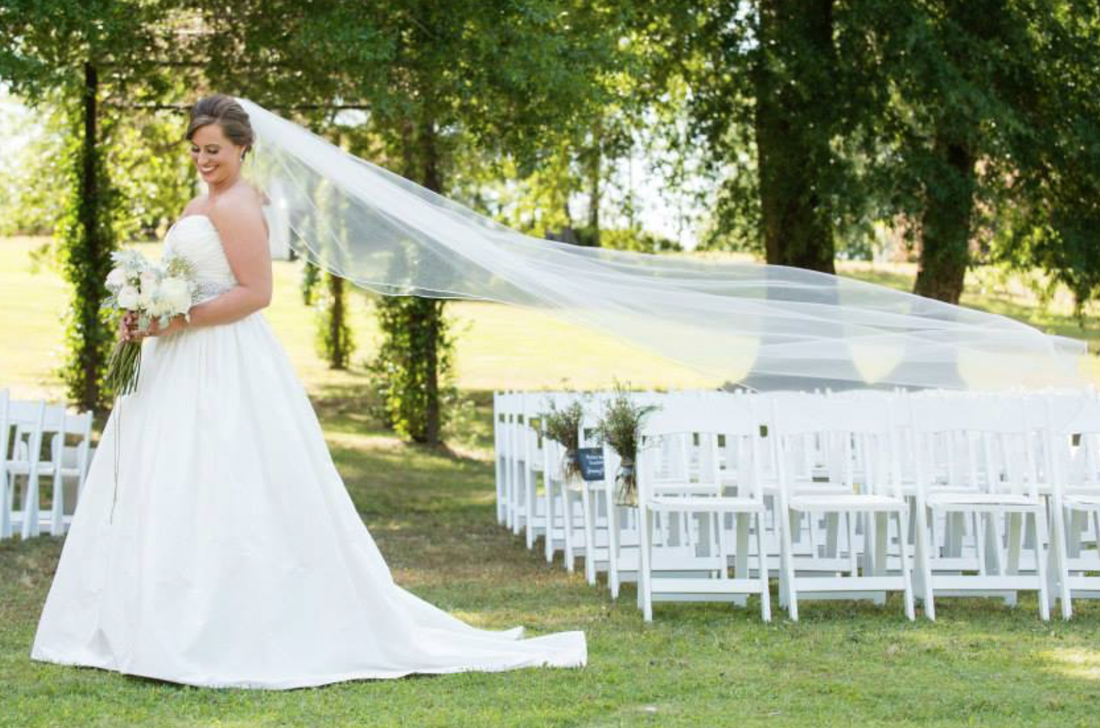 This tradition started in Rome, where it was believed that the veil could hide the bride from evil spirits. 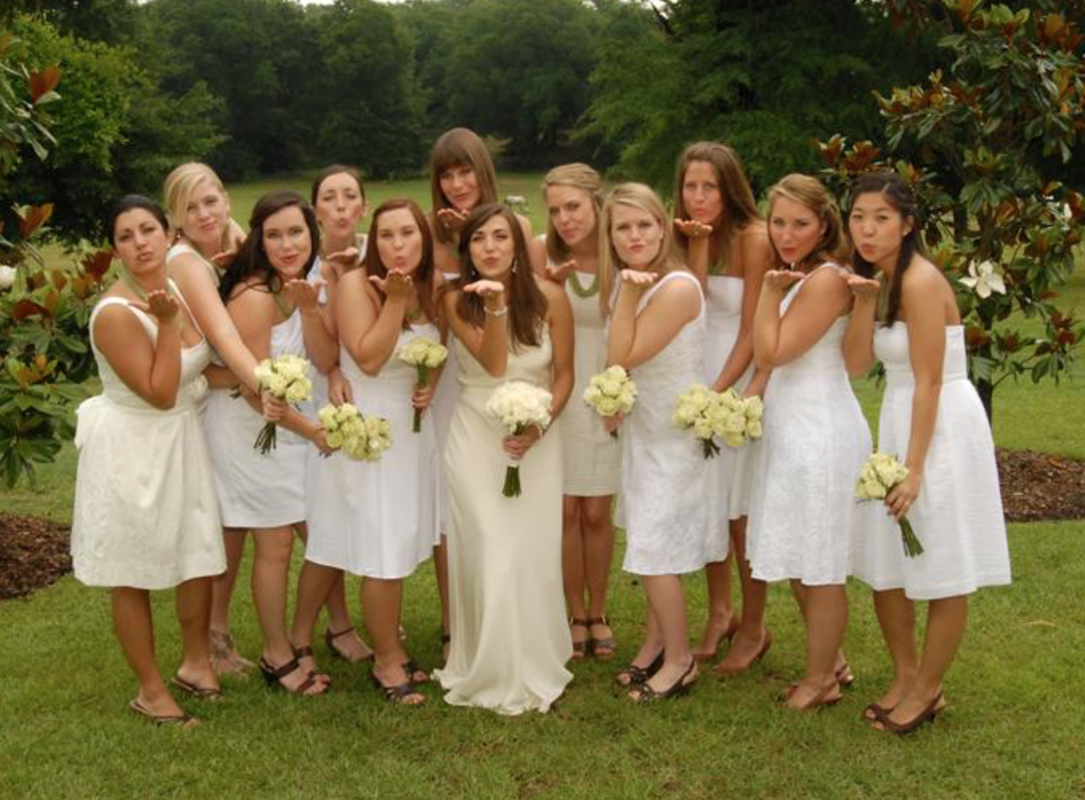 ​They weren’t kidding about these evil spirits. In Ancient Rome, Bridesmaids were originally used to prevent evil spirits from being able to identify the bride. Another belief is that the use of bridesmaids has a biblical origin; when Jacob married Leah and Rachel each woman brought her “maid.” 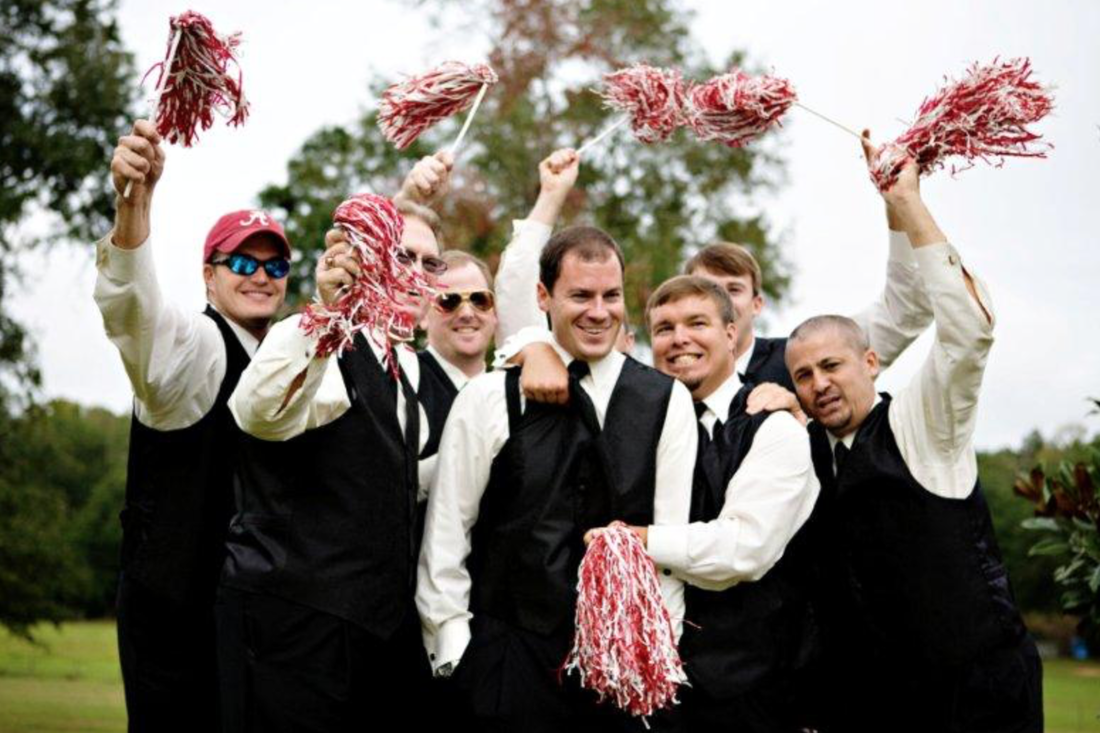 No evil spirits this time, just kidnapping. The German Goths used to kidnap their brides-to-be prior to the wedding ceremonies. Grooms would typically take someone with them for backup, and thus the role of the best man was created.

This tradition dates back to as early as ancient Egypt where the circle was a symbol for eternity. The center of the ring symbolized the opening into a new life. Though these original rings were made from materials such as papyrus, the material began to represent the wealth of the giver. Rings were made from leather and ivory long before they were made from gold and silver.
Congratulations, you're now one step closer to being a wedding tradition historian!

So You're Engaged
Wedding Wire Rated